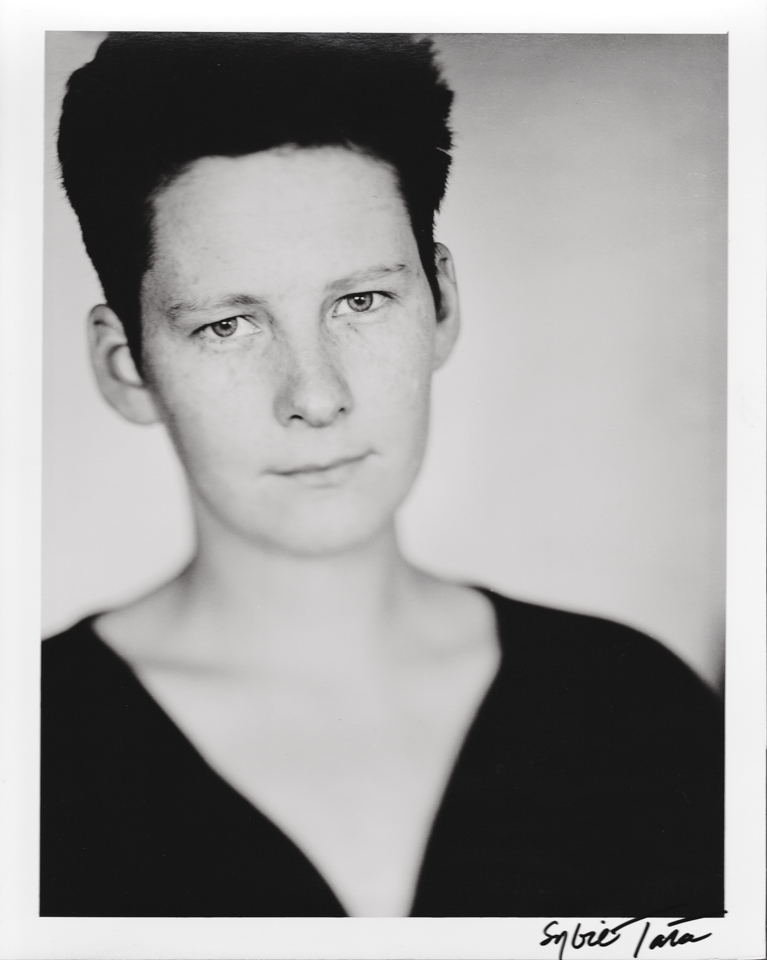 Diane Stoppard has been working as a professional photographer since her first after-school job, aged 14, at Connell’s Studio in Eltham, Taranaki.
Studying photography at Wellington Design School under Tony Wincup, Bill Main and Kevin Capon, Diane cemented her life long passion in photography . After three years with John Crawford in New Plymouth, she travelled to New York, Montreal and London, where she worked as a freelance assistant and magazine photographer. In London Diane worked as a photographic assistant in the iconic ‘Holborn Studios’, working for many of Europe’s top fashion and celebrity photographers.

Diane settled in Whangarei, New Zealand, where she has established herself as a professional photographer. Well known for her black & white portraiture, Diane is passionate about photography and continues to challenge herself with her craft.

Currently Diane is the driving force behind the Camera Obscura Sculpture now sited at the Hatea River’s edge at
Te Matau ā Pohe in Whangarei.  www.cameraobscura.nz